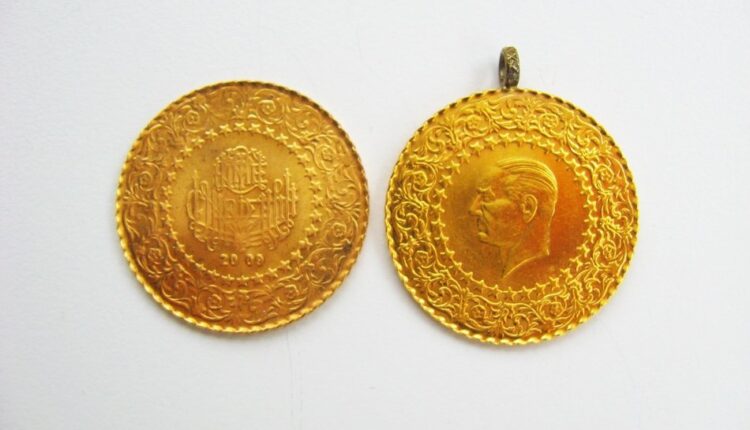 Yes, yuan coin Can Be For International Use

There has been news where the use of the official currency of China will be spread beyond the Chinese borders. How this can be possible, will be through the introduction of the digitized version of the yuan. This has been a proposed deal by the Chinese central bank to make all the modes of payment and transactions easier and more convenient, especially in special public events like the upcoming Beijing Winter Olympics.

Concerning this, there have also been several proposals where major companies who are planning to enter the Chinese market are to adopt the digital yuan as well to attract more consumers and help grow their market more. If you haven’t known much about this ongoing development in the financial world, then you better read to know why this can be very helpful nowadays.

Why Digitize the Yuan?

Contrary to the belief of some people right now, the proposed digitization of the yuan is not through turning it into what they call a cryptocurrency. The digital version of the yuan will be more like a digital currency, called the yuan coin.

Unlike the cryptocurrency that includes popular units called Bitcoin and Ethereum, digital currency is being issued and regulated by the state’s central bank, just like the paper currency commonly used up to this day.

The yuan is getting a digitized version in the present to make easier and more convenient transactions among all financial entities all over China, and eventually to the rest of the world. This is also designed to replace a certain amount of cash that has been in circulation up to this day, paving the way for more widespread use of the cashless transaction.

Making Yuan For International Use

The Chinese central bank was able to implement the use of the digital yuan in four major cities in China in the present, making it an officially acceptable mode of payment in all businesses and other financial transactions in the country.

And because of that, there will be a plan that will push an ever wider use of the yuan coin beyond the Chinese business and financial entities.

Starting from the upcoming Winter Olympics in Beijing, the central bank will finally go out with the plan to fully implement the use of the digital version of the yuan to any major foreign companies that are planning to invest to have their brand available in the Chinese market, in order to attract more consumers and boost their worldwide sales, knowing how strong the Chinese economy has been in the recent years.

Once fully implemented internationally, the digital yuan will have the great potential to enter as a major player and go with other major digital currencies and even cryptocurrencies, such as Bitcoin and Ethereum in the financial market.

Never Miss Out on the New Yuan

With lots of promising features that can be achieved through digital yuan, there will be no reason to miss out on this new breed of currency. This is why you better grab the chance to switch to the digital yuan and make use of it for much easier and more convenient financial management.

“Must Have” Grant Approved Vendor Tips – Providing IT Solutions

Everything to Know About The Dropshipping Industry

Everything to Know About The Dropshipping Industry

“Must Have” Grant Approved Vendor Tips – Providing IT Solutions

Office Space When You Need it